Our highly skilled team of name generation scientists has created a new name generator near and dear to their hearts: The Rock Star Name Generator.

See, before they chose to become men and women of science, many of our megalomaniacal staff had dreams of being rock stars themselves. That is, until they realized that the odds of actually becoming a rock star are somewhere up there with being struck by lightening and attacked by a shark at the same time.

Yes, some of our scientists unbelievably gave up a life of slumming it on the road in a dirty van once owned by a child molester, working for enough money to buy gas to get them half way to the next gig. Instead, they chose the highly lucrative alternative to rock stardom: academia! 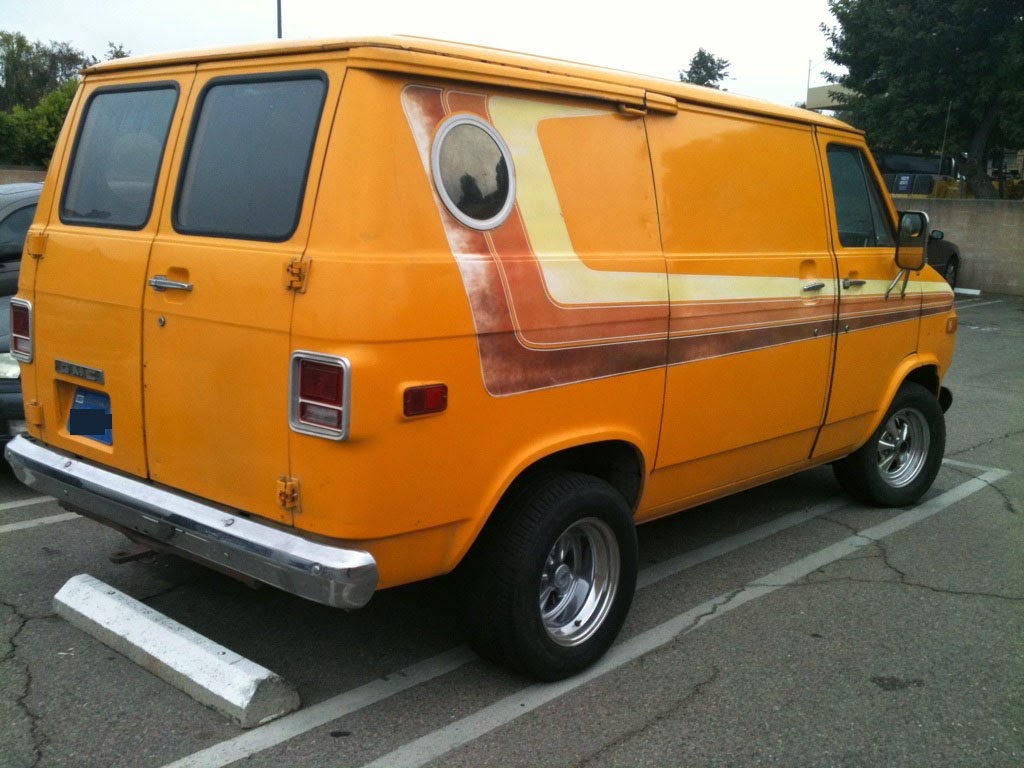 The ways of reason, research, and university politics naturally led them here, to GangstaName. (Don't confuse us with Google. That's the other big tech company around here.)

The Rock Star Name Generator is still in its early development phase, i.e. tuning for funny, bug testing, and demon exorcising. But we are releasing it now, to you, as a soft launch. You know, just to like, see what happens.

Leave a comment all, but keep yo' Haterade in tha bottle, ya' heard?